History of the Parish

The Founding of St. George’s

St. George’s was founded as an Anglican parish in 1832, but people have lived in our area for millenia. A Royal Ontario Museum archeological dig done in Pickering Village in 1959-1960 revealed it as an Ancestral Huron-Wendat village. The C-14 analysis of a sample indicated a date of 1125 A.D. The ROM report estimated occupation of the site between 800 to 1000 A.D.

Those in positions of power in 1832 saw our area as wilderness. The Anglican Diocese of Toronto did not exist, nor did the Anglican Church of Canada. Our first incumbent, Adam Elliott, was sent by the Anglican Bishop of Quebec.

Adam Elliott and his wife, Eliza Howells, were pioneers, who built their own log cabin in the same way as any other couple. A few years later a log cabin designated as a church was built on our present site.

Elliott travelled on horseback to visit his parishioners. There were no roads, no way of communicating with Eliza, and danger from animals and frostbite. Anyone with knowledge of Canadian history will remember that the 1830s was a period of political unrest, culminating in rebellions in both Upper and Lower Canada.

Eliza Howells was the maternal aunt of E. Pauline Johnson, who was popular in her day as an entertainer who emphasized the indigenous side of her heritage.

The area around the log cabin changed quickly. The local parish became part of what is now known as the Anglican Diocese of Toronto, which was established in 1837.

By the middle of the nineteenth century the people of this area were aware of political unrest in the USA, indicating the possibility of civil war. Our own leaders were in discussion about a union of the colonies.

The people of St. George’s went ahead with their own practical matters. They had outgrown the log cabin and wanted a permanent place of worship.

At that time the Grand Trunk Railway needed land for tracks. The parish had land, given as clergy reserves, so a trade was negotiated. The railway got land for tracks, and the parish got bricks.

A century after the historic church was built the people of the parish realized that it was not sufficient for future growth, so they built a parish hall. Later in the 20th century it was obvious, once again, that we needed to build for expansion. Our new worship space was built “on”, rather than “in replacement of” the parish hall.

Our heritage building was built circa 1856. It was designed by a Scottish architect named Alexander Hay. European masons worked in their individual styles, so we see different “bonds”, or styles of bricklaying.

Hay had a young apprentice named Henry Langley. Langley later became the foremost ecclesiastical architect in Ontario, and also designed many of the heritage buildings of Toronto. His son and grandson followed him in the profession. After hiring Elizabeth Davidson to design the new worship space we discovered that she is the fourth generation, and took pride in working on one of her great-grandfather’s projects.

The historic building is in the style of a rural English village church, and has been restored, inside and out, to its original look. Many layers of paint were removed to discover the original paint colour inside. It’s a warm terra cotta, which would be unusual today, but gives richness and coziness.

The stained glass windows are in traditional style, but some were donated during the current century. The east window shows Christ enthroned, adored by saints and angels. The saints include our patron, George, directly below, with Adam Elliott and Eliza Howells on his sides.

The west window shows Easter morning, with a surprised Mary meeting her Master. The other windows follow the story of Christ, from the Annunciation onward. Stations of the Cross on the walls are used in worship during Holy Week.

Our “new” building is built over another building which was once “new”. The “old” parish hall was the result of creative planning during the 1950s. The historic church was still loved, but had no space for such things as kitchens and bathrooms, and places for children to play.

The south wall was left plain, as part of a plan for expansion in that direction. Later parking regulations made that approach impossible. The solution was to expand in all other directions. The result is a building that surrounds the older structure, based on a philosophy of building on the good works of earlier generations, rather than tearing them down.

The labyrinth in the worship centre is based on an ancient design, predating Christ. We use it regularly, as part of our meditative prayer program.

The basic design of the building is medieval, based on the cross-shaped churches of that era. Most of the decorative woodwork comes from an early twentieth century church building that was deconsecrated at the time we were working on our new space. The general feel is “modern”, but our parish blends ancient, medieval, Victorian and contemporary. The worship centre has been deliberately left bare, with an understanding that future generations need opportunities to add their own work. 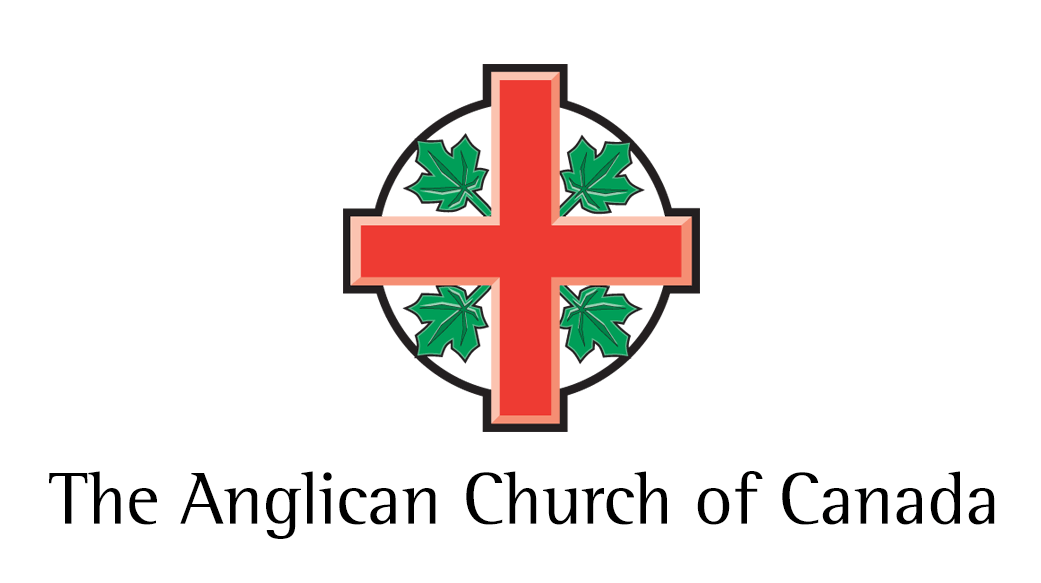 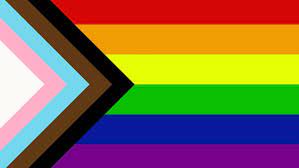